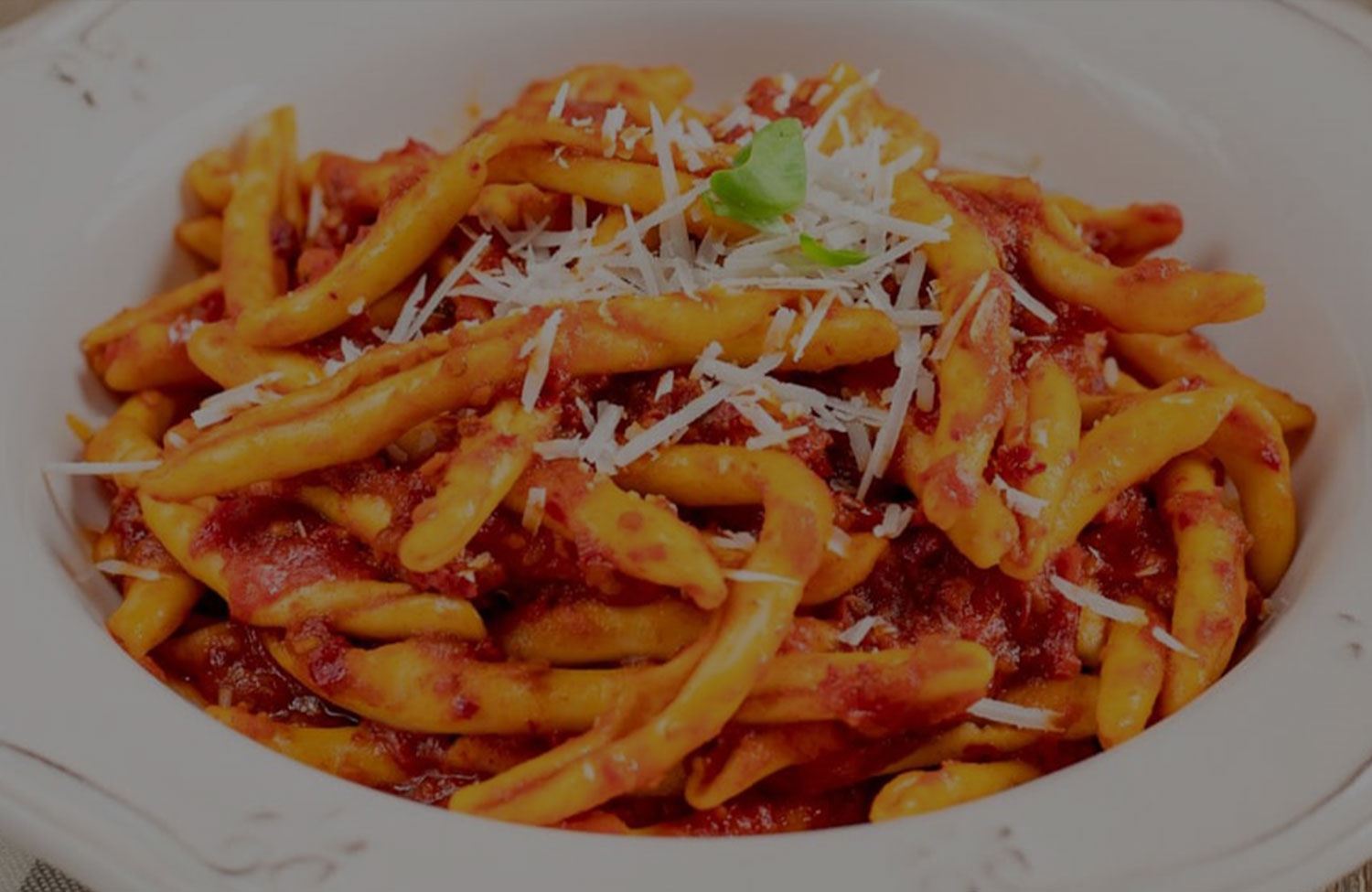 are skillfully spun and cooked in onion sauce with a harmonious arrangement of flavors by expert housewives from Tropea. 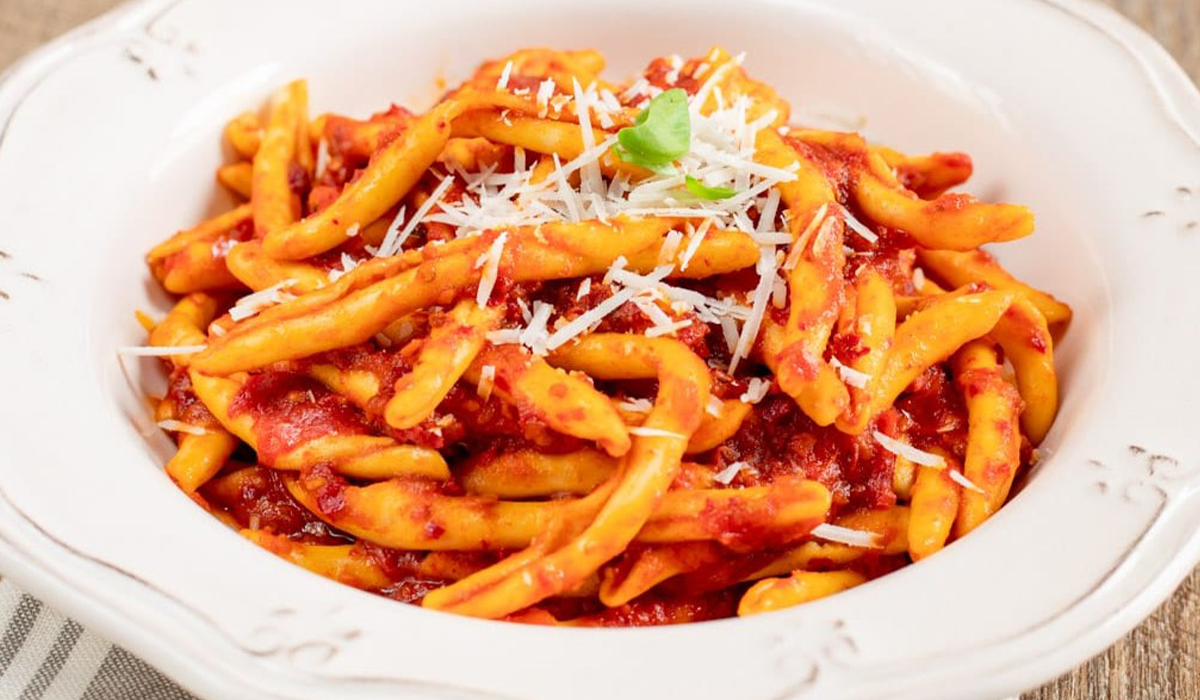 Macaroni, in the local dialect “maccarruna” or “fileja”, are a typical pasta of Tropea and its surroundings, obtained by mixing flour, warm water and a pinch of salt. The obtained dough is reduced into elongated pieces of cord, 2-3 cm long, each placed in the center of a stick, called “rinaculu”, obtained from the stem of the Disa or Sarocchio plant, in dialect “Gutamara”. The small pieces of cord are thus “spun” by rolling them with the “rinaculu” on a dry and floured surface until they are stretched by about 8 cm. They are arranged on large trays or tables covered with a tablecloth and placed in a moisture-free place to dry. The sauce is prepared by simmering the onions, with the initial addition of very little water, until they are reduced to a soft and consistent cream to which is added, almost at the end of cooking, extra virgin olive oil, salt and, of your choosing, powder of dried hot pepper. 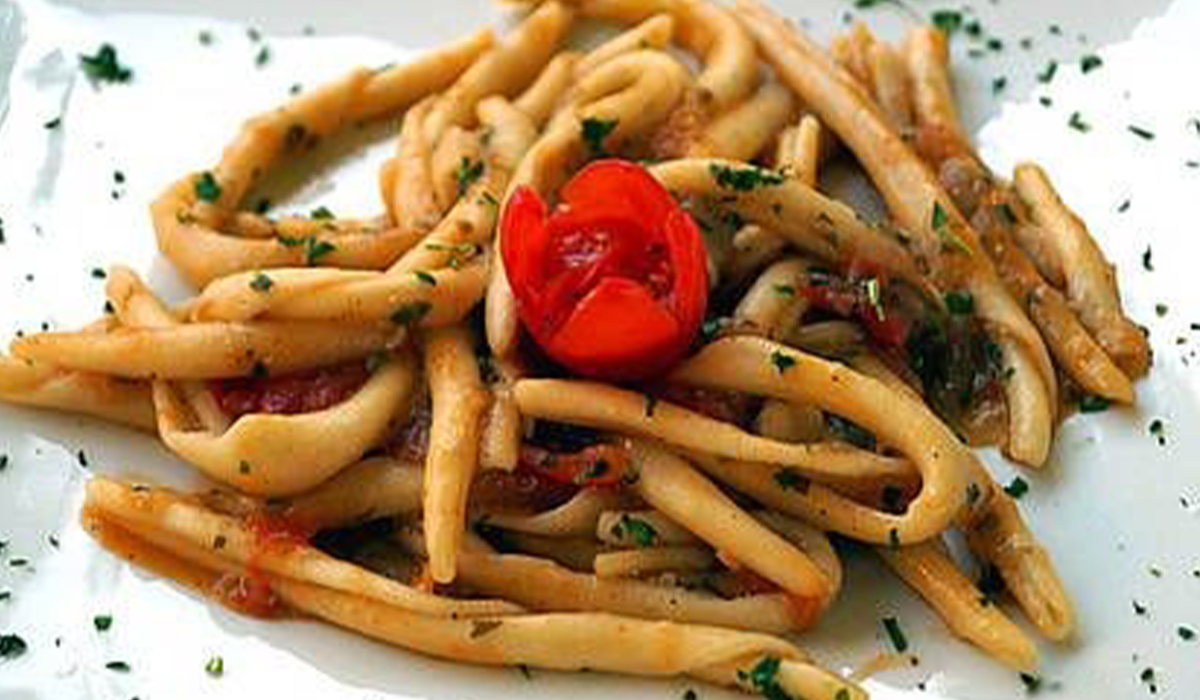 The pasta takes about seven minutes to cook and, as soon as they are drained, they are flavored in a pan with the sauce to which grated Parmesan cheese can be added. For four people the doses to make the pasta are one kg of flour and half a liter of water while the sauce requires, in addition to oil, salt and chilli pepper, to be dosed of your choosing, 2 kg of Tropea Red Onion. Cooking, over low heat, takes a very long time, over one hour. The entire preparation, apparently simple, is a gastronomic ritual of the Tropean housewives, which implies patience, skills and good experience for a harmonious arrangement of flavors. 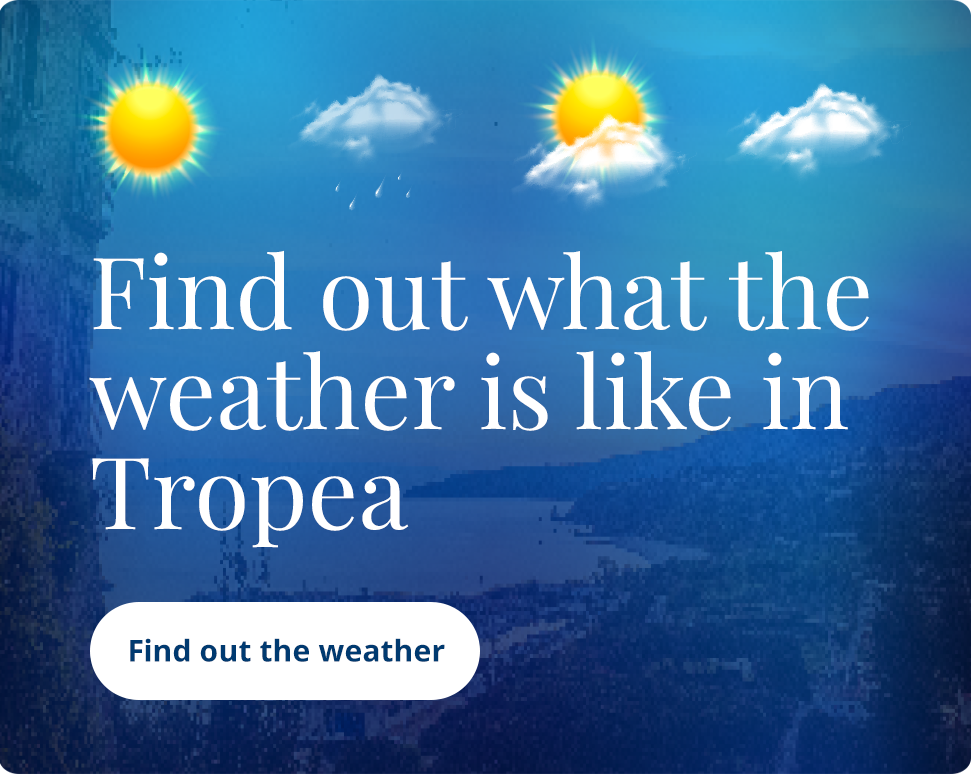 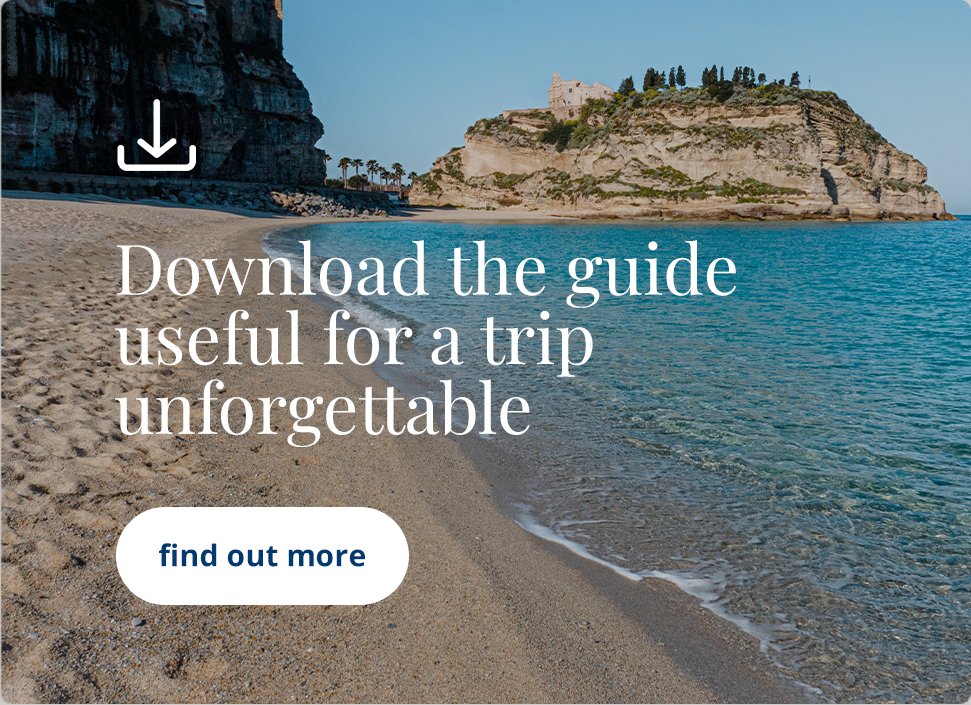